For the last 16 years, Scott has helped entrepreneurs grow their businesses and resolve disputes as an outside general counsel and commercial litigator. He has represented start-up companies as they have grown to national footprints, and advised them on corporate structuring, regulatory matters, negotiating major agreements, and providing employment counseling. Scott has extensive experience in federal and state courts across the nation and has achieved successful results in litigation and arbitration. 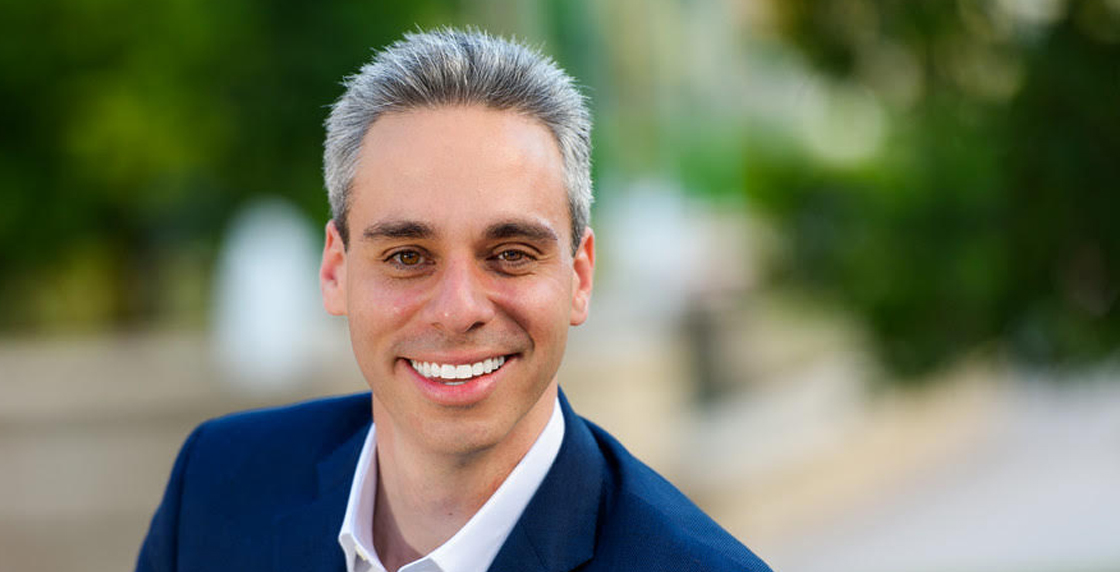 Scott’s work as an elected official has allowed him to see all sides of complex issues and find common ground in the highly charged political arena. Scott’s experiences in running several small businesses help him better understand the needs of his clients and parties wishing to resolve their disputes. His successful work in building bridges and delivering results in public policy, business, and law gives him unique perspective as a mediator. He is also a Florida Supreme Court Qualified Arbitrator.

Mr. Singer has earned the AV Preeminent® rating from Martindale-Hubbell, its highest possible rating for both ethical standards and legal ability. Fun fact – Scott likes fun facts and has appeared on two nationally syndicated TV game shows: “Jeopardy!,” where he was a champion, and “Who Wants To Be a Millionaire?”

Skip to Footer
Scroll to top